Glow up your quarantine with VR 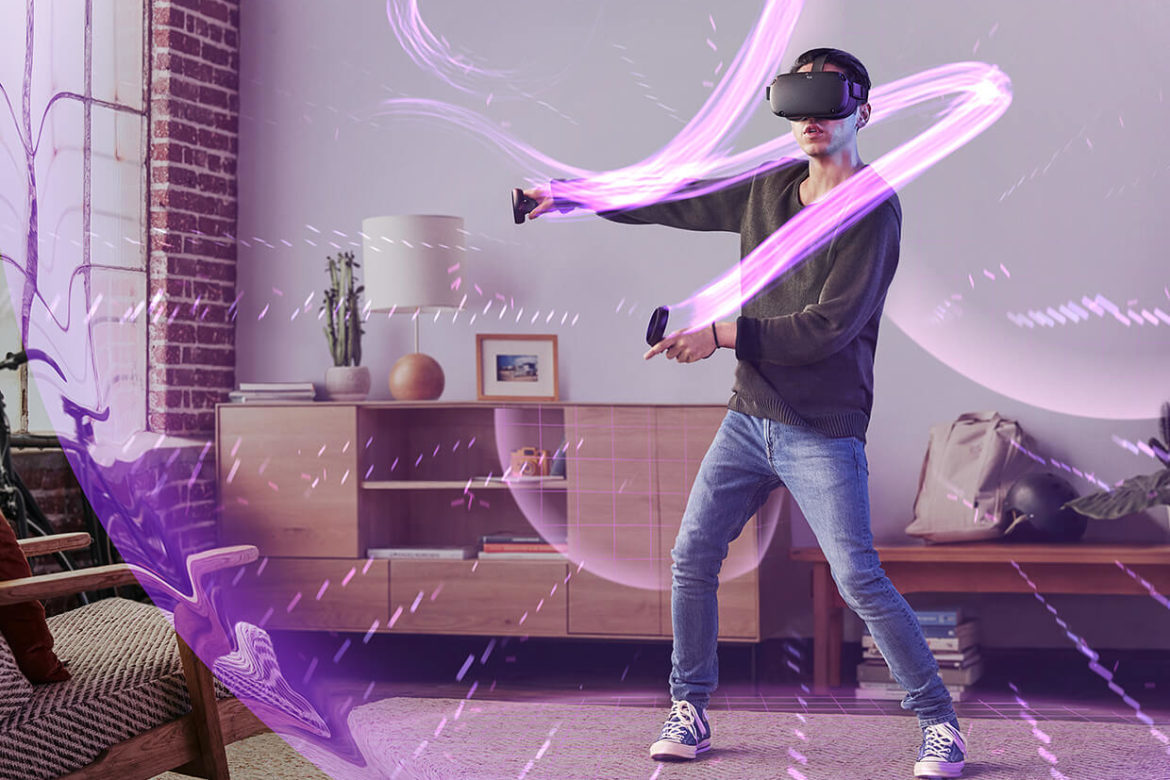 Being stuck inside can lead to the development of new needs, ways to interact, remote work and most importantly ways to have fun. As we know VR has been a rising star for some time, but with quarantine people have realized that it is the interactive tool we all need. In fact Mark Zuckenbrg said “Oculus Quest Has Surpassed Our Expectations. I wish we could make more of them faster during this period.”. With the oculus quest being back in stock we recommend getting one, so you can see first hand how helpful VR can be….

Host your next meeting in VR

Engage is an advanced virtual reality training and education platform that makes it easy to collaborate, create, and learn in VR. It offers the ability to hold meetings, events, and more all within a virtual reality environment.

As events and conferences are being cancelled and postponed due to the global spread of coronavirus, HTC took the opportunity to hold their annual conference inside virtual reality. The VIVE Ecosystem Conference - which is usually held in Shenzhen, China - took place in ENGAGE this year on March 19.

This isn’t something new, but alas it is something all of us concert goers can agree is needed right now, bring back the music please!! Travis Scott got clever with it, and teamed up with Fortnite for Astronomical, a now-record-setting live-stream tour that has elevated the virtual concert experience.

“The excitement began with players being able to see the stage as it was constructed at the Sweaty Sands beach, in addition to multiple Astroworld heads popping up in the days leading up to the show. When the show started on Thursday, players were alerted by a planet-like object floating toward them on-screen that eventually exploded.

During the show, a giant Scott stomped around the island performing while visuals changed along with the songs. There were roller coasters, spacemen, and a cyborg version of Travis Scott, and the crowd was submerged underwater at one point.” - fast company

Are you into solving puzzles, well VR has got you covered. Now you can assemble 3d puzzles in VR. It’s a free prototype of a game where you build, piece-by-piece, a jigsaw puzzle of beautiful 3D models from around the world!

It's nice to get your mind in shape with some puzzles, but what about getting your body fit? Well VR has a few games just for that, but the one that stands out is Beat Saber. It is the perfect tool to get your mind and body fit!

Beat Saber was named one of the best virtual reality fitness games and has been given a fitness rating comparable to tennis by the VR Institute of Health and Exercise. It is certainly a mood booster.

“As people can’t go out into the world as much, the ability to have technology that allows us to…feel present even when we can’t be physically together — whether that’s Quest, or Portal, or any of the software that we’re building around video presence — that stuff has certainly seen especially large spikes in usage.And it’s possible that this…accelerates some of the trends around adoption of virtual or augmented reality.” - Mark Zuckerberg

We want to bring good news to you every week focusing on creative technology. Let us know what interests you! Take a look at some of our VR projects. 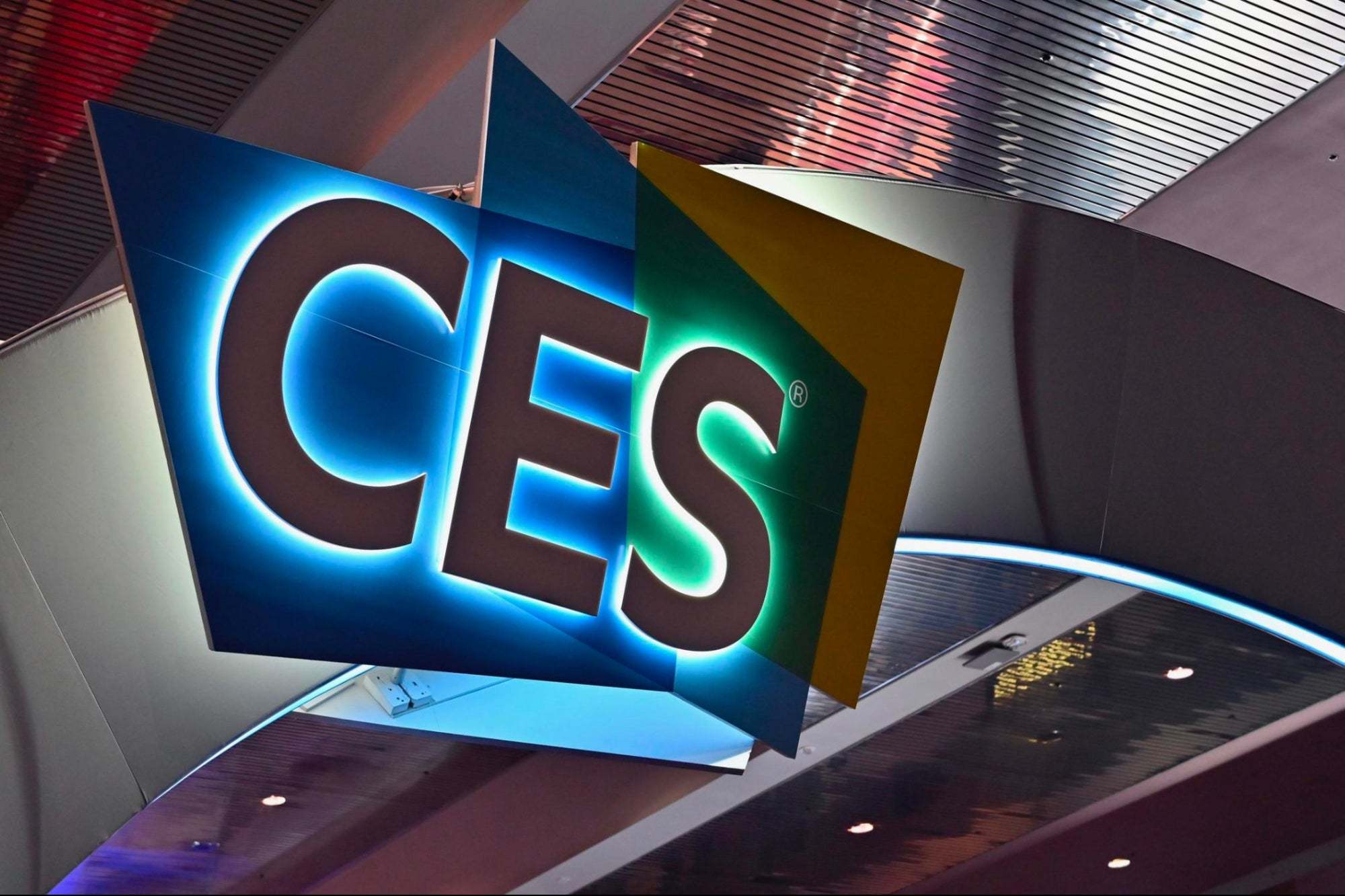 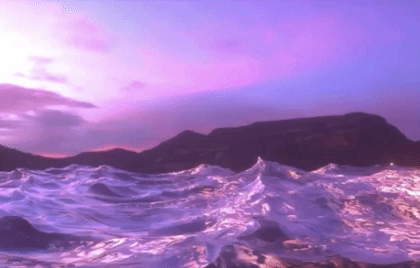 Creative trailblazers you should be watching 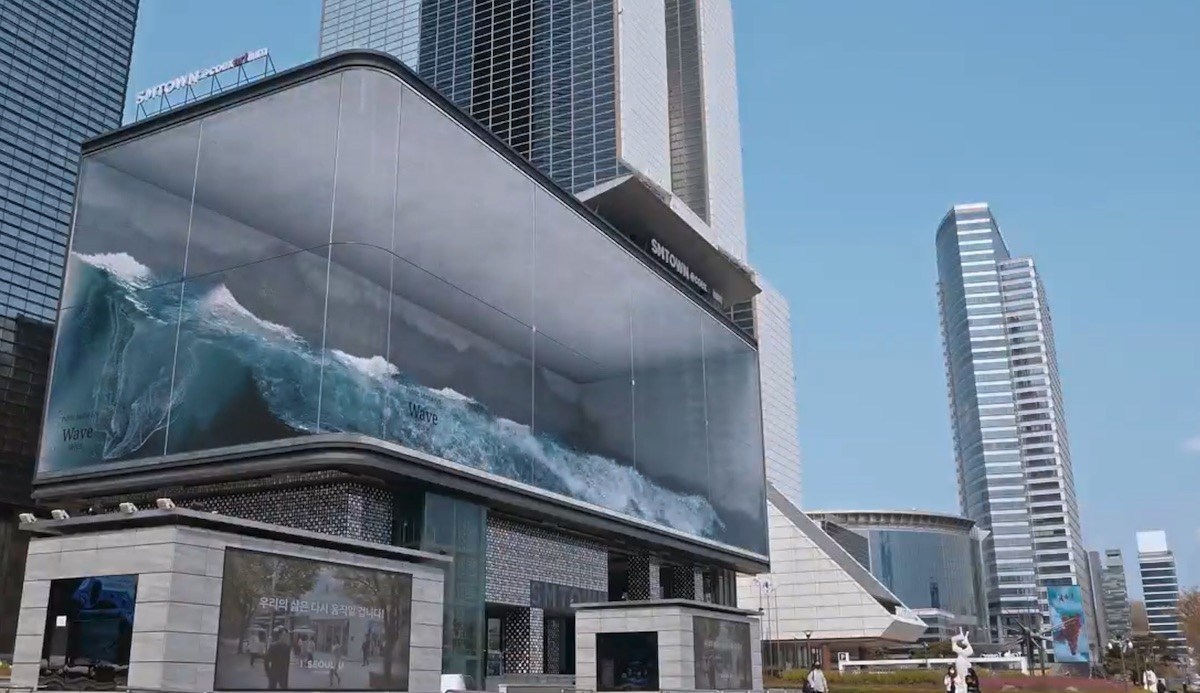